Beaches and Water Quality in the Florida Keys 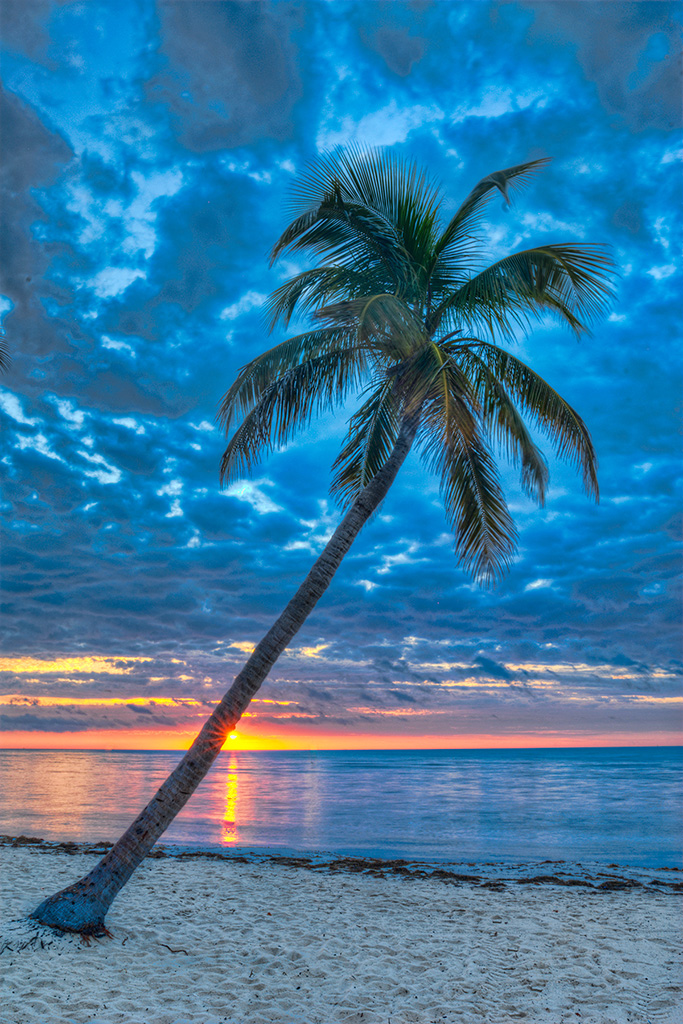 Florida Keys beaches, protected by the offshore reef, are generally more mud than sand; wave action is low except during major storms.  In order to make Key West beaches a little more appealing, they have been enlarged or renourished with sand purchased elsewhere over the years, and the beaches are mechanically raked daily to reduce natural deposits of seaweed.

In the late 80’s county health authorities discovered high coliform bacteria counts in nearshore waters, and eventually began regular testing of all Monroe County beaches.  Negative test results caused some beaches to be closed temporarily, and spurred the City of Key West to institute a major sewer overhaul, including testing every private sewer connection to the city system.

Defective laterals were repaired, rogue discharges capped and the few remaining septic systems were deactivated.  A county-wide sewer system is gradually being constructed, and the beach water sampling program continues.  There are still occasional notices of high bacteria, with warnings announced in the local newspaper.  Last Stand monitors the beach testing program, and stays in contact with city and county officials to gauge progress.

Water quality test results are available to the public from the Florida Department of Health.