The Future of Cruise Tourism in Key West 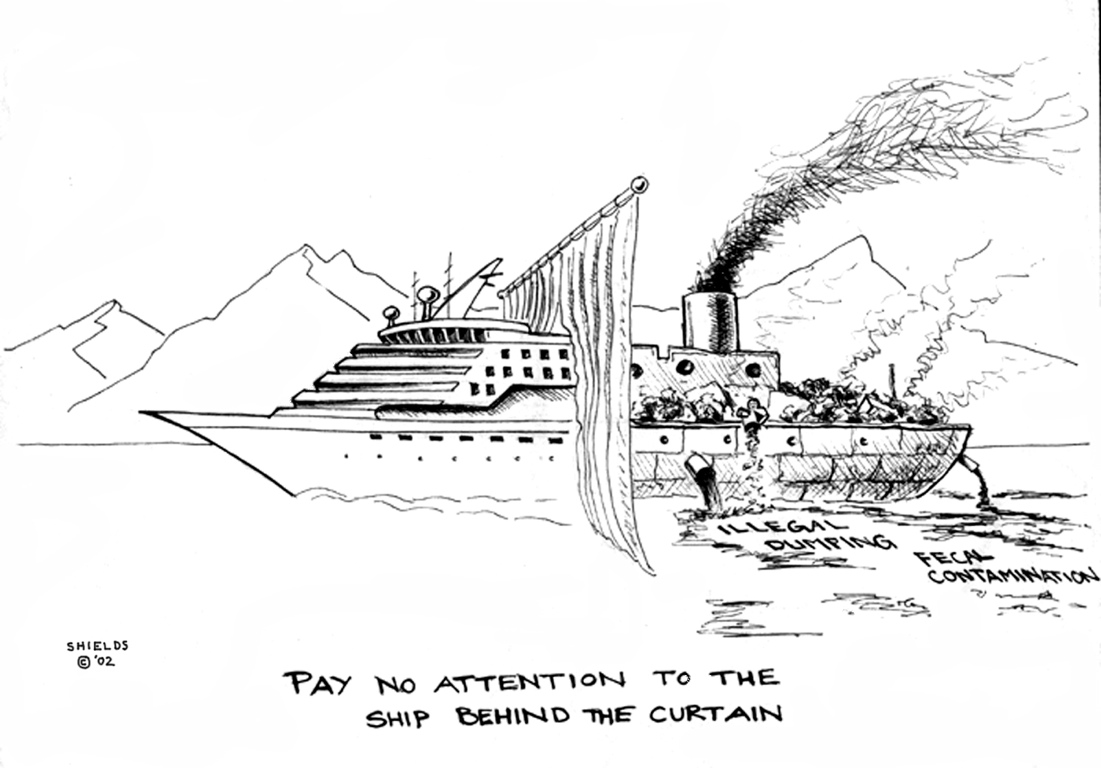 Dr. Ross A. Klein, Professor at Memorial University of Newfoundland, presented "Charting a Course:  The Future of Cruise Tourism in Key West" at Last Stand's Annual Meeting on February 1st, 2013.

Dr. Klein summarized the history of the cruise industry in Key West, including attempts over the previous decade to dredge the Key West Channel to allow for larger cruise ships and increased cruise tourists.  He presented a convincing economic argument against increasing the number of cruise tourists if it was to be at the expense of land-based tourists, based on a 2004 Florida International University study which he claimed as being the most recent and most objective study of its kind.  Dr. Klein also expressed concern about the direct environmental damage caused by cruise ships as well as by any dredging that might be done to accommodate larger ships.