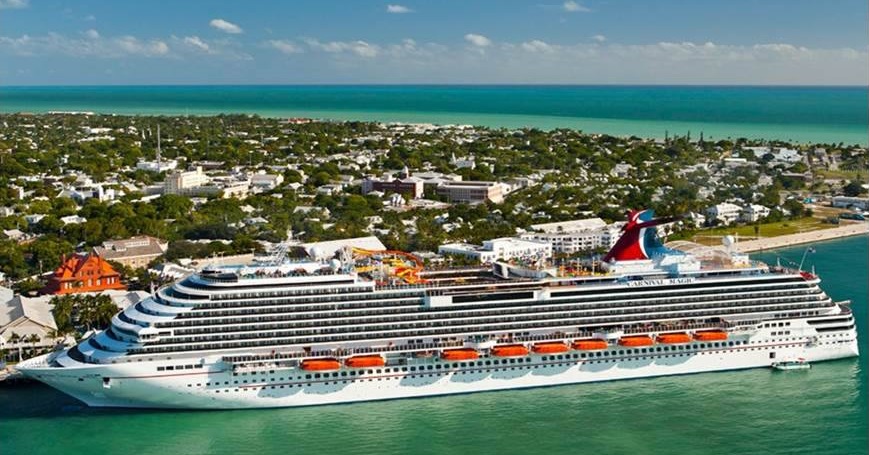 Last Stand is urging all Key West voters to Vote No on the referendum on the October 1, 2013 ballot that would request the Army Corps of Engineers perform a feasibility study of widening the Key West Main Channel by dredging.

“We have been studying the environmental and quality of life impacts to Key West from cruise ships for over 15 years.  The presentations at our forum on August 22nd have confirmed that there is enough information to make a decision whether the channel should be dredged.

Sean Morton, Superintendent of the Florida Keys National Marine Sanctuary (FKNMS), confirmed at the Last Stand forum that there is no permit category within the regulations governing the sanctuary that would allow for new dredging.  “We have zero plans to initiate a change in regulations that would facilitate this dredging project,” Morton said.  “There will be no ‘head nod’.”

At the August 22nd forum, Eric Bush, Chief, Planning and Policy Division of the U.S. Army Corps of Engineers Jacksonville office stated that they will not pursue funding a study unless the Army Corps gets a ‘head nod’ from the resource agencies, including FKNMS, that the dredging project would be allowed.

While IRS section 501(c)(3) organizations are prohibited from endorsing individual candidates, the prohibition does not extend to referendum issues like the one presented to Key West voters on October 1st.  Last Stand will take steps allowable within IRS regulations to assure the voters understand the wealth of information already available that can allow them to choose to protect critical habitat and prevent dredging in the sanctuary.