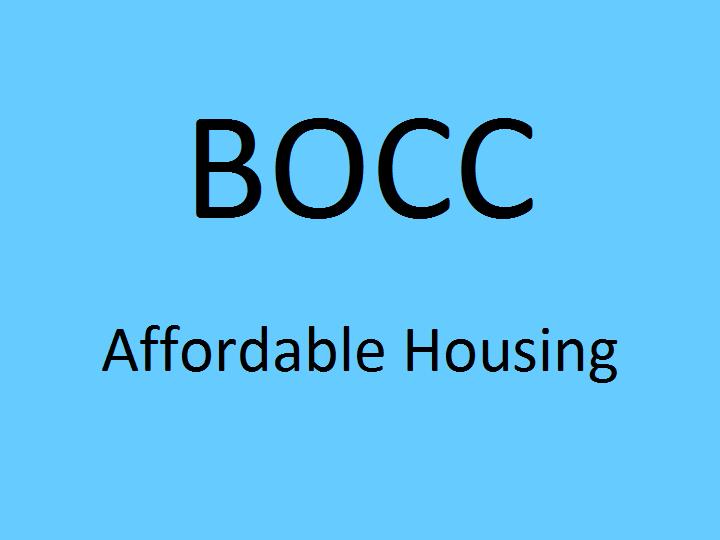 The BOCC has postponed until August 2017 consideration of a Comprehensive Plan Amendment that would allow conversion of the density in motels and hotels to be used for affordable housing. The following letter to the editor was published in the Key West Citizen that expresses concerns Last Stand board has with the changes.

The BOCC will consider a request from the owner of the old Caribbean Village property on Big Coppitt to change the County’s Comprehensive Plan and Land Development Code so he can build more employee housing units than the current zoning allows.

Unfortunately, neighbors do not know this is about to happen. There was no requirement to send notices about density increases at Caribbean Village. The other sites within the County where this can be done and the impact to those neighbors are not yet fully understood. Is this really a good idea?

The proposed change would allow an owner to capture the number of hotel/motel rooms that exist or used to exist on a property in unincorporated Monroe and allow them to be rehabilitated into or replaced with employee housing.

A potential advantage is the rapid conversion of old hotel/motel stock into employee housing. However, old hotels/motels had smaller rooms, less parking and fewer amenities than residential living units require today. If it is not cost effective to rehabilitate an old hotel, does it make sense to use limited affordable ROGOs to deed restrict it for 99 years? Replacing these old units with new buildings will likely require variances to setbacks, parking, landscaping and open space. Variances have adverse impacts on neighbors.

Today property owners can do conversions. The difference here is the higher density. Last Stand believes that small “Mom & Pop” hotel/motels that were established before current density limits were in place have the right to rebuild their existing transient units, as long as they comply with the other requirements of the code. However, conversion of that non-conforming transient density into permanent residential density was never intended and should not be allowed. That is why we oppose the proposed change.

Without question, the County needs more affordable housing, but affordable ROGOs are limited. They should be allocated in the right locations for projects that meet all current code requirements, without requiring variances. Last Stand supports the affordable housing projects in the pipeline today that can be done without variances and without changing our Comprehensive Plan.