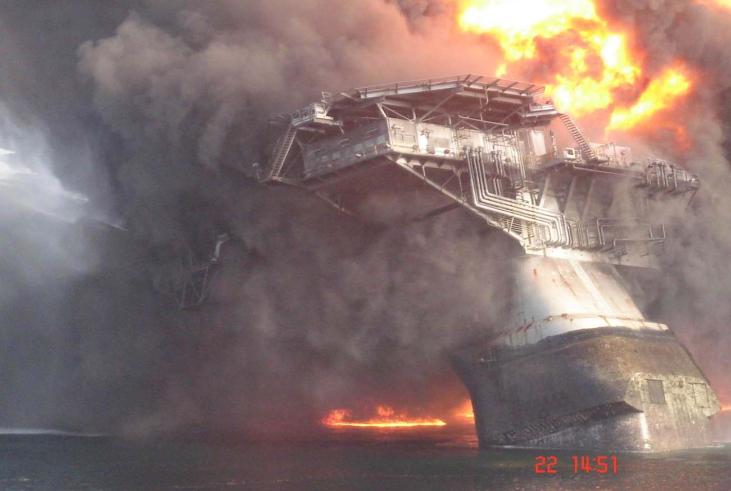 Here is the text of the letter Last Stand sent to Governor Scott requesting that he intervene on the 4/28/17 Executive Order that would open areas of the Gulf of Mexico and South Atlantic to oil and gas drilling leases:

I am writing on behalf of Last Stand, urging you to respond quickly and forcefully to the Presidential Executive Order signed April 28, 2017 titled America First Offshore Energy Policy. Last Stand is a nonprofit organization formed to promote, protect and preserve the quality of life in Key West, the Florida Keys and their environs with a particular emphasis on the environment.

One important effect of this executive order is the potential to open more areas to offshore leasing in the Gulf of Mexico and South Atlantic.

The U.S. Code[1] that defines how the Secretary of the Interior may approve offshore leasing establishes a condition that the laws, goals, and policies of affected States which have been specifically identified by the Governors of such States are relevant matters for the Secretary’s consideration. It also requires the Secretary to select the timing and location of leasing, to the maximum extent practicable, so as to obtain a proper balance between the potential for environmental damage, the potential for the discovery of oil and gas, and the potential for adverse impact on the coastal zone.

Florida has strong laws stating our policies against drilling in State waters. The Legislature has declared[2] that the highest and best use of the seacoast of the state is as a source of public and private recreation. Preservation of this use is a matter of the highest urgency and priority[3]. Since 1990[4], no permit to drill a well in search of oil or gas may be granted in state waters.

You only need to look at the Deepwater Horizon incident to see the adverse impacts that can be caused by oil or gas drilling. This catastrophic failure on April 20, 2010 killed 11 and spilled immense amounts of toxic oil and gas chemicals over the 83 days required to quench the flow. It damaged tourism and fishing for years and continues to degrade the environment. The consequences of a repeat of this disaster impacting Florida are unacceptable.

There is no room to equivocate. We are asking that you identify Florida’s laws, goals and policies in a written communication to the Secretary of the Department of the Interior. You should request that Secretary Zinke apply Florida’s policies and refuse to approve any oil or gas leasing with a potential impact to Florida waters in the Gulf of Mexico and South Atlantic.

Please represent the majority of Floridians who object to offshore drilling and send your message today.

For the Last Stand board of directors,