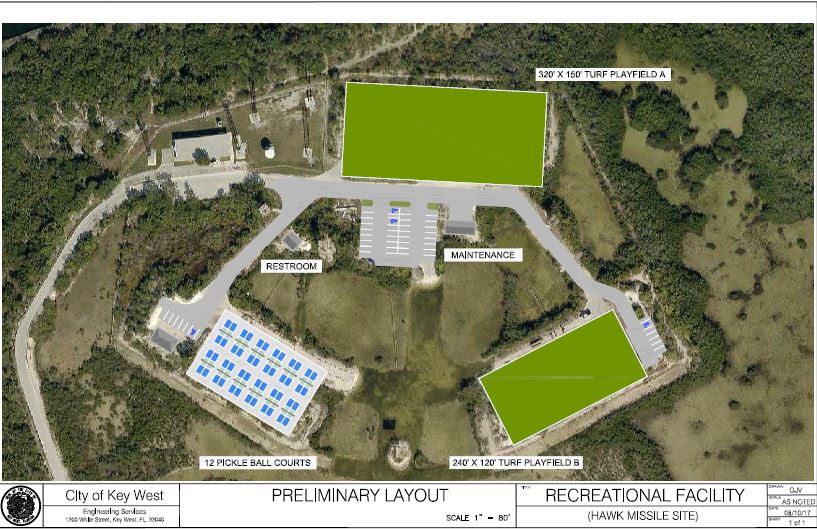 Key West City Manager Jim Scholl has been directed to investigate the feasibility of developing a sports field complex at Little Hamaca Park.
Last Stand has historically supported the conservation use of the park. One section is designated as White Crown Pigeon Park because it is frequented by this endangered species.
A nature trail with wooden boardwalk offers handicap access through uplands hardwood hammock, the last vestige remaining on the island, and views of tidal salt pond areas.
We’ve done some research, here are a few of the plant species identified by the Institute for Regional Conservation that have a protected status and have been conserved by the passive use of Little Hamaca Park.

These along with more common and stable plants support a variety of wildlife and migratory birds. We believe it’s important to sustain the passive nature of this often underutilized park so that future residents and visitors will be able to glimpse what the island looked like prior to anthropogenic changes.