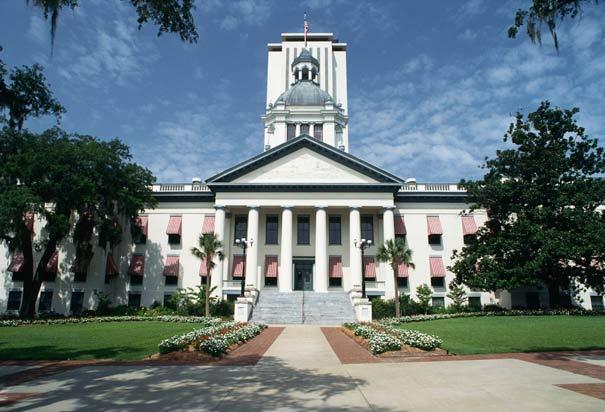 Committee Hearings are in process in the Florida Legislature prior to the opening of the 2018 session this coming January. Last Stand has adopted legislative priorities to protect the environment and quality of life for Monroe County as well as all of Florida.