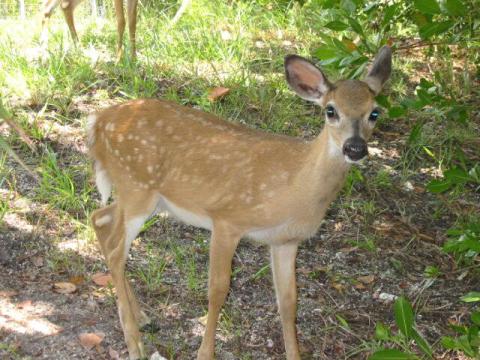 Last Stand, along with other environmental organizations, is trying to monitor U.S. Fish and Wildlife Service actions that could lead to a down-listing of the endangered status of the Florida Key Deer. In order to change status under the Endangered Species Act, six criteria must be satisfied. Attorney Richard Grosso has written to USFWS officials in Vero Beach to provide support why these criteria have not been satisfied, and why the Florida Key deer status should continue to be listed as endangered.

Additional factors, including mortality from New World Screwworm and following Hurricane Irma contribute to the need to continue listing Florida Key deer as an endangered species.