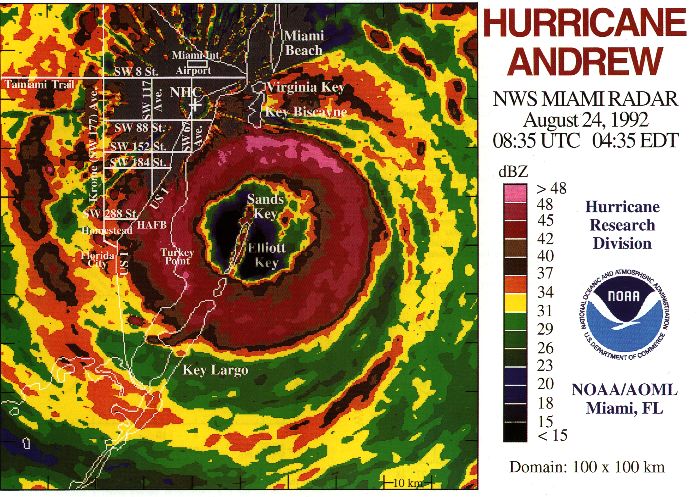 Last Stand recently joined National Parks Conservation Association and several other not-for-profit organizations in submitting comments to the U.S. Nuclear Regulatory Commission regarding Florida Power and Light’s request to extend the license to operate Units 3 & 4 at Turkey Point. The letter requests particular emphasis in the National Environmental Policy Act review process to Turkey Point’s close proximity to National Parks and protected areas, the problems currently experienced with operating the cooling canal system and the location’s vulnerability to sea level rise and storm surge. The full text of the letter follows:

On behalf of the undersigned environmental organizations and our millions of members and supporters throughout the country, we thank you for the opportunity to provide comments as part of the scoping process for the Turkey Point Nuclear Plant Units 3 & 4 Subsequent License Renewal application, Nuclear Regulatory Commission (NRC) Docket ID NRC-2018-0101. We are committed to ensuring the protection of our water resources, national parks, and broader ecosystem health from harmful environmental impacts associated with the current and future operations of Turkey Point Nuclear Power Plant. As part of the National Environmental Policy Act (NEPA) review process, we strongly urge you to conduct an in-depth analysis of the environmental impacts associated with the continued operation of Turkey Point’s Units 3 & 4 on pollution emanating from the facility’s cooling canal system (CCS) and the plant’s vulnerability to sea level rise and storm events.
Turkey Point is located in close proximity to a number of protected areas, including the Biscayne Bay Aquatic Preserve, Crocodile Lake National Wildlife Refuge, Florida Keys National Marine Sanctuary, and two national parks. West of Turkey Point is Everglades National Park, recognized as a UNESCO World Heritage Site and an International Biosphere Reserve. Biscayne National Park, located directly east of Turkey Point, is one of our largest marine national parks, and home to incredible biodiversity and important marine and wetland habitat. Not only do these areas protect our environment, they are also hugely important to the local economy. In 2017, Biscayne and Everglades National Parks generated nearly $183 million of economic output from almost 1.5 million visitors. Our organizations have a strong interest in protecting the health of South Florida’s environment and therefore urge you to include a thorough examination of any environmental impacts to these natural areas that may arise from the Subsequent License Renewal of Turkey Point Units 3 & 4.
Turkey Point is unique among nuclear power plants in that it uses an unlined system of cooling canals to cool water from plant operations. Over the years, hypersaline water has seeped from the CCS into the underlying Biscayne Aquifer, generating a hypersaline plume of water that is spreading west towards our wellfields and east under Biscayne National Park. CCS water containing high levels of nutrients has also been detected in the surfaces waters of Biscayne Bay. The addition of excess nutrients into the nutrient-limited waters of Biscayne Bay and Biscayne National Park has the potential to stimulate algal growth, which could lead to toxic algal blooms. Maintaining the health of South Florida’s waters is critical to ensuring the future of our environment and our communities and CCS pollution must be addressed over the long-term. Accordingly, we strongly urge you to include an in-depth analysis of the environmental impacts of the continued operation of Units 3 & 4 and the CCS in the NEPA review process.
Turkey Point’s geographic location makes it particularly susceptible to sea level rise and storm surge impacts. The plant is situated on a low-lying peninsula, bordered by Biscayne Bay to the east and the Everglades to the west. Under the most optimistic scenario provided by U.S. Army Corps of Engineers projections, the plant and aspects of the CCS will be inundated by the year 2040 – 12 years before the end of the proposed reactor license extension. We urge you to consider these sea level rise projections, and more conservative projections such as those from the National Oceanic and Atmospheric Administration, analyzing best- and worst-case scenarios for sea level rise through 2053. Furthermore, we ask that you evaluate the cumulative environmental impacts of sea level rise projections and CCS hydrologic connectivity with the Biscayne Aquifer and Biscayne Bay. Finally, in consideration of the Subsequent License Renewal, we urge you to analyze increased vulnerability of Units 3 & 4 and ancillary facilities to storm surge resulting from sea level rise.
In the interest of protecting the health and integrity of our valuable natural resources, limited water supplies, and national parks, we strongly urge you to thoroughly analyze the aforementioned environmental impacts as part of the NEPA review process.