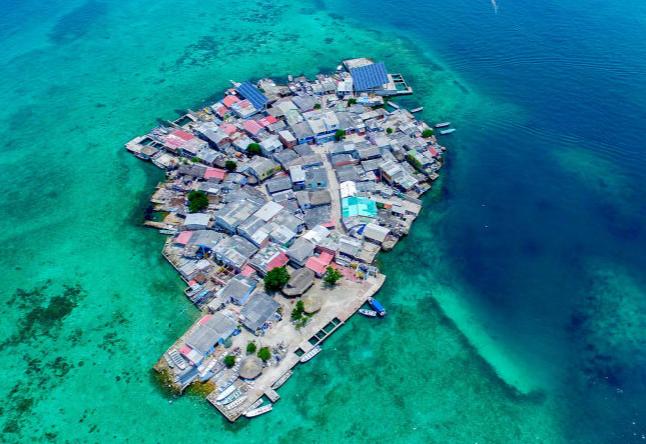 Planning to evacuate affordable workforce housing initiative units in the 48-hour phase does not protect the health and safety of the residents of the city of Key West. We are asking that you reject this ordinance.

First, experience of the last two years with Hurricanes Harvey and Michael has confirmed that there will not always be 48-hour notice for major hurricanes. Rapidly developing storms with warnings issued at 4:00 AM do not fit into phasing plans to evacuate transients, the military, trailer home and boat occupants first; then everyone else.

Jon Rizzo, Warning Coordination Meteorologist at the National Weather Service Key West, recently confirmed, “… the science of weather forecasting, including track, intensification, wind field and storm surge does not support the assumption that Monroe County will always have 48 hours in which to carry out a phased evacuation.”

Second, the requirement to evacuate in the 48-hour phase is not enforceable until after permanent residents have already been endangered. In 2012 state emergency managers used the best information available about road capacity, behavior of residents facing a category 5 storm and census data to measure what was possible in Monroe County. But they were only able to demonstrate a successful 24-hour evacuation by excluding a significant number of residents.

These additional 300 units and potentially 1000 others throughout the county will overcrowd the roads if they don’t follow their lease requirements.  But even if they try to comply, with a time line like Hurricane Harvey we all cannot get out safely.

You have all seen the images from Paradise California of burned out vehicles lining the evacuation route. You are faced with clearly dangerous assumptions in evacuation planning for the Florida Keys. You don’t want to see news reports of vehicles stranded on the bridge leading out of Key Largo where desperate residents stopped because the 18-mile stretch became impassible. You don’t want to be remembered as the commission that began the building process that filled up the 48-hour evacuation phase that failed to protect Key West residents from rapidly developing storms.

This time choose safety first. Please vote no on this ordinance.