Comments Sent to Governor and Admin. Commission Re: 1300 New ROGOs 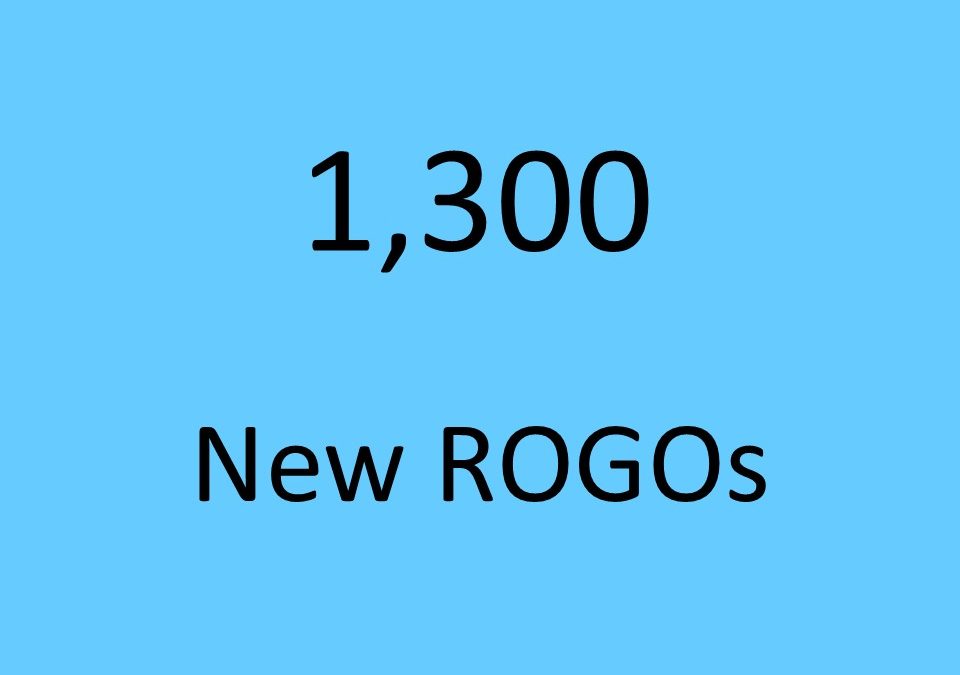 RE:  Florida Keys Area of Critical Concern and the awarding of 1300 Building Allocations

Dear Governor DeSantis and Members of the Administration Commission:

Last Stand has been organized to promote, preserve, and protect the quality of life in the Florida Keys and its environs.  We attempt to effect positive changes to our quality of life and environment and to make decision makers aware of the full consequences of their actions.

Last Stand supported the petitioners in the recent administrative hearing regarding the Florida Keys Workforce Housing Initiative which involved the increase by 1300 building allocations (or ROGOs) of affordable housing for the Keys.  As an Area of Critical Concern, there is a statutory cap that limited development in the Keys and this Initiative ignored the County’s and Keys Cities’ efforts to limit development allocations to a level that has been in place for over a decade.

Last Stand is requesting that the Commission withdraw the granting of these 1300 ROGOs for the following reasons:

As an Area of Critical Concern, the State has an obligation to protect the citizens and the environment from this unwanted growth.  Last Stand requests the Commission review this allocation of 1300 ROGOS and vote to rescind the order.