Amendment to Development Agreement regarding TREs 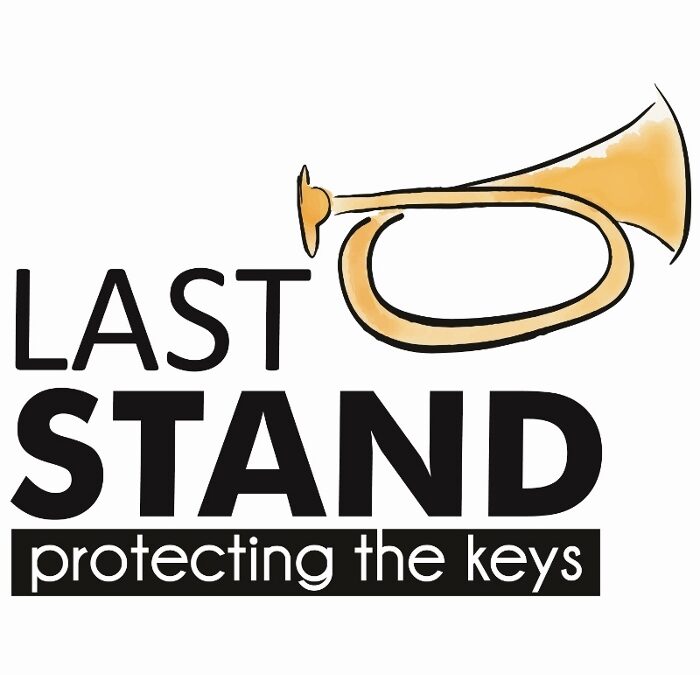 Re:      Agenda Item R4: Amendment to Development Agreement regarding TREs

Last Stand supports the Staff’s recommendation to NOT approve the proposed change to the Development Agreement of Banyan Grove Development to allow the transfer of ROGO exemptions (TRE) as requested.

Allowing the transfer of 24 market rate ROGOs, which is associated with 51 previously existing lawfully established units, to a multifamily receiver site on Stock Island at a one-for-two basis flies in the face of the Land Development Code (LDC) as it exists today.  While this was allowed in the past, the Board of County Commissioners (BOCC) has the authority to deny this change to the Development Agreement and Last Stand urges you to follow the recommendation of the Staff.

The Comprehensive Plan and the LDC do not allow the transfer of TREs to multifamily projects or commercial and working waterfront properties.  There is no compelling environmental or safety reason to make an exception to our Plan and LDC.

The Staff report reminds the BOCC of the limited number of ROGO allocations remaining.  At almost every meeting, the Staff reports on steps being taken to deal with potential future takings cases when the number of vacant, privately-owned parcels is far greater than the remaining ROGO allocations. Permitting the proposed change to the Development Agreement would exacerbate the current situation.

Last Stand asks the Commission to deny the amendment request.