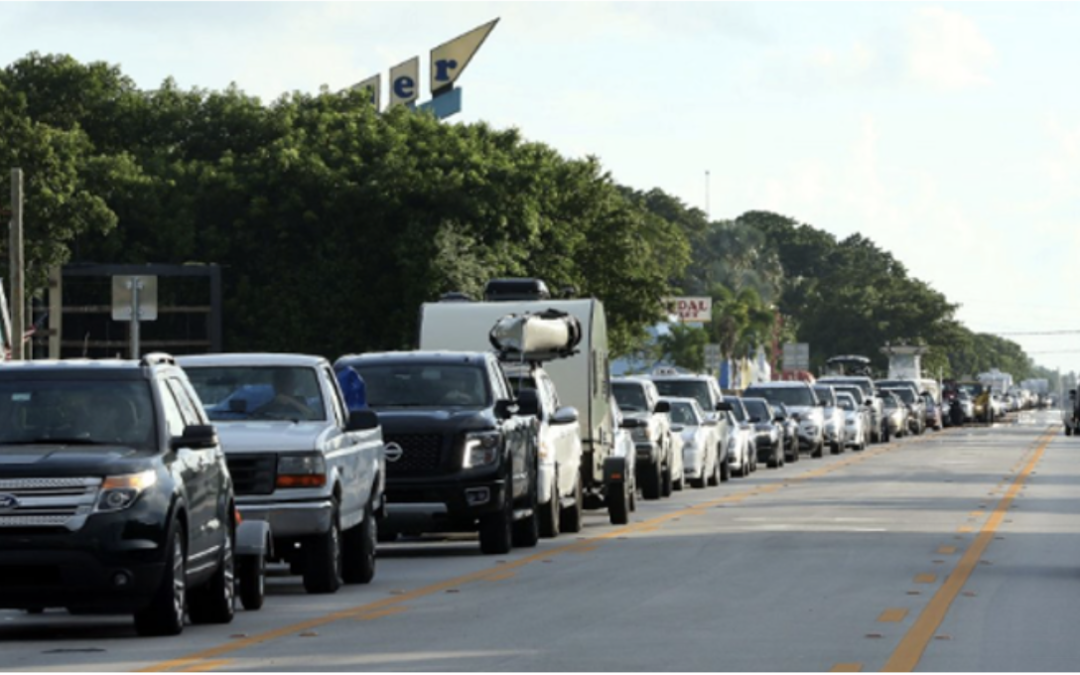 Last Stand has reported several times about the status of the ROGO (building allocations) Challenge begun in 2018 by noted law professor and land use expert Richard Grosso, after then-Governor Rick Scott presented Keys communities with 1300 additional building allocations, which violated both growth limitations for the Keys as well as the state-directed 24-hour evacuation mandate.

The opinion, provided just days ago, stated that the growth plan changes, “fail to maintain a hurricane evacuation clearance time for permanent residents of no more than 24 hours, as required by … Florida Statutes (2020).” The court repudiated the flawed scheme that these new, permanent building allocations (households) would simply be required to evacuate at 48 hours in order to meet the 24-hour evacuation mandate. Yet, in an interesting twist, the Court opined that this is true for Islamorada and Marathon (2 of the 3 litigants), but not for Key West, because of a slight distinction in Florida Administrative Code.  The cities of Islamorada and Marathon are located within “Florida Keys Area of Critical Concern” following one Administrative Code, while Key West is designated an “Area of State Critical Concern,” following another code. Still, the entire Keys, including Key West, must evacuate within 24 hours, according to state law.

Is a “flawed scheme” for one island, not the same for all?

This story will continue with a new motion for the court to reconsider its ruling for Key West, because the facts and the 24-hour state evacuation mandate are the same for Key West and every island in the Keys chain.  However, for those concerned about unlimited growth in the Keys, this is still an exciting day!