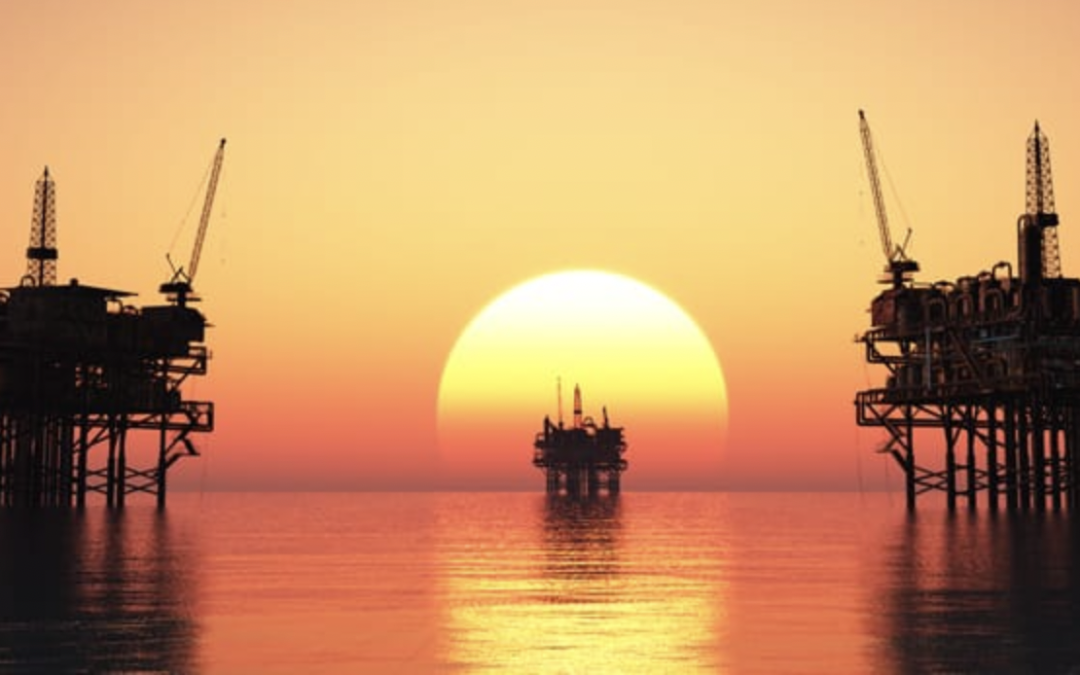 Last Stand joined with 34 other Florida environmental and non-governmental organizations in a letter to the Department of the Interior to oppose the expansion of offshore oil and gas development into new areas of the Gulf of Mexico.  The letter stated, further expansion would cause unnecessary and unendurable negative impacts to our state’s marine ecosystems, wildlife, coastal communities, and vital recreation and tourism industries. Offshore oil and gas development in new areas would require seismic surveys; drilling operations; oil transport by tankers; and the installation of platforms, pipelines, and other infrastructure. New offshore drilling would also expose Florida’s marine environment and coastal communities to the risks of another catastrophic oil spill, such as the 2010 BP Deepwater Horizon oil spill disaster in the Gulf of Mexico. Finally, new offshore oil and gas leasing would exacerbate the global climate emergency and directly undermine efforts to reduce greenhouse gas emissions.

The Interior Department’s proposal of 11 lease sales contradicts the views of the vast majority of thegeneral public, including nearly two million people who submitted comments on the Draft 5-Year OCS Oil and Gas Leasing Program that was released in 2018. To date, more than 400 municipalities, 2,500elected officials, 55,000 businesses and 500,000 fishing families across the United States, including Florida, have formally opposed new offshore oil and gas development in recognition of the grave threat it poses to public resources, communities and economies. The widespread opposition to new offshore drilling in Gulf waters is bipartisan and reflected throughout the state.